It's been a while!

The last two months have been filled with a variety of activities and plenty of down time to absorb the race season and refocus for next year. One of the reasons there was such a long break in between blogs was because I was waiting for the official US ski team naming. Although I had known I qualified for the team for the last two months it's still hard to describe what it feels like to see my name next to my inspirations on the US Ski Team website.

My spring was kicked off with a "NordicX" race, essentially a race down an alpine run with cross country skis. It was a great opportunity to compete in a more fun way and officially start the off season. Although the racing itself was tons of fun the best part was making the podium and winning my first ever prize money. A huge step towards making skiing my career and hopefully something that becomes a little more regular.

With a couple weeks until the training season began I had some time to do things other than ski. Turns out one of the downsides of being a part of the US ski team is all the emails. Once I spent some time responding to emails I would look to spend some time with my friends either playing basketball, watching movies, or just talking.

May first marks the start of the training year and time to be serious again. Fortunately, while living in Anchorage I can get access to snow throughout May and took advantage of this to start the year. May is also crust season which means we can ski in a lot of scenic areas we don't normally get to see. In some ways spring is my favorite time of year with the variety of training options and low stress being so far from racing.

Spring and summer marks the start of the fundraising season. A strong ski team relies heavily on strong community support and we are fortunate at APU to have this. Our first fundraiser of the season was picking up trash along roads and trailheads around Anchorage which obviously benefits the ski club because we are frequent users of these areas but also benefits the many other users of the trailheads and roads.

Our next fundraiser is called The Rollerskiathlon, where donors can either make pledges or standard donations to APU. Just reading this blog supports me tremendously, however if you are interested in supporting the program that has made and continues to make me the skier I am today I would encourage you to donate.

With the training season well underway I am writing this blog from my first US ski team camp. We are in Bend Oregon which allows for skiing on snow in the morning up at Mt. Bachelor and any summer activity for the afternoon workout. It has been great to get to know all my new teammates and put in some good training. I am looking forward to the rest of the summer and will update the blog more frequently with what I get up to. Thank you for continuing to support my journey, the best is yet to come. 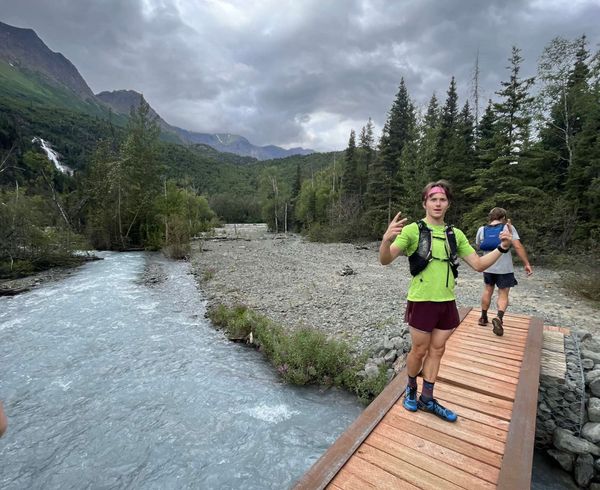 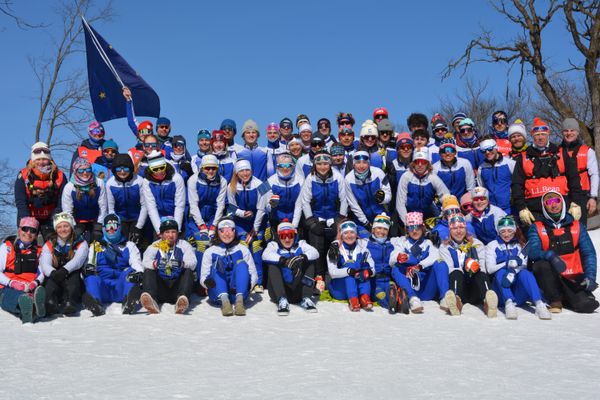 My original plan for after junior worlds was heading to Northern Italy for OPA cup finals. However, after looking through the logistics of the trip it seemed like the ratio of effort to benefit was too high and I decided to instead head to Minneapolis for Junior Nationals. Since it 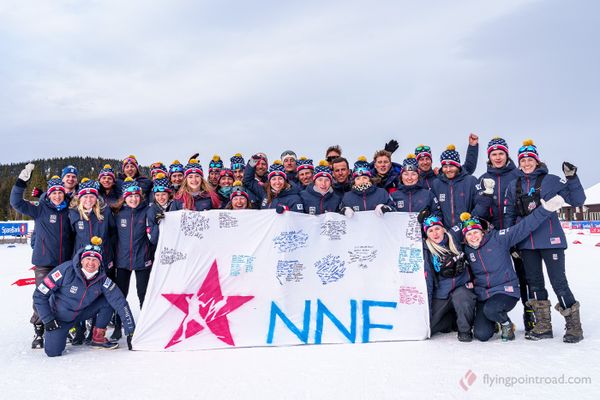 We started our time in Norway with five days in Hafjell, a world renowned venue for Nordic skiing. Hafjell lacks competition trails and we were the only nation there allowing us to adjust to the time change in a stress free environment. My pictures do not do the scenery justice